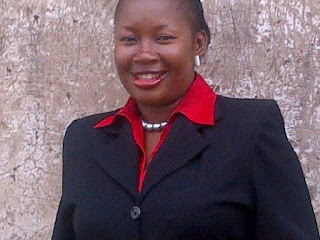 “A teacher affects eternity, he can never tell where his influence stops”. This is apparent in the life of Mrs. Koya Abimbola, giving an account of how she ended up as an artist. She was influenced at an early age by two of her teachers who might have probably forgotten who Abimbola is but their impact on her put her on the part of visual expression. Mrs Koya ranks among the best art teachers in the state, Ogun. An adventurous woman who loves challenge and self-motivated individual who has helped her students in the past achieved beyond their academics but has contributed immensely to personal development of these lads. She is not easily taken aback rather see to fulfillment of her endeavours where most teachers could have giving up on a student, she press further to see that such child achieve his/her full potential. A virtue probably she must have learnt from her mentors, the art teachers, way back in her secondary days at Baptist Girl High School, Idi-aba, Abeokuta in the mid 80s. The said art teachers, Mr. Ogundiran and Owoade are versatile artist with great affluence. Abimbola described them as being kind, loving and caring. They appear every day in school in different dashing Adire shirts of variety of colours and designs. The young Abimbola was highly fascinated by this and made up her mind to study art. This lures her to the art studio everyday, every break time. Today, she has an NCE and a degree in Textile and teaches in one of the prominent secondary school in the state. You imagine how our lives as instructors can form a life and channel the little tots to high accomplishments in the future. Mrs. Kola Abimbola is an active member of NSEA, a mother of three (beautiful kids) and happily married to Mr Kehinde Koya. She bakes and also into fashion designing and interior décor, though not on a large commercial scale because of her busy schedule in school and the role of a mother but she does design for her kith and kin when the need beckons.
Posted by teachingvisualart at 10:45 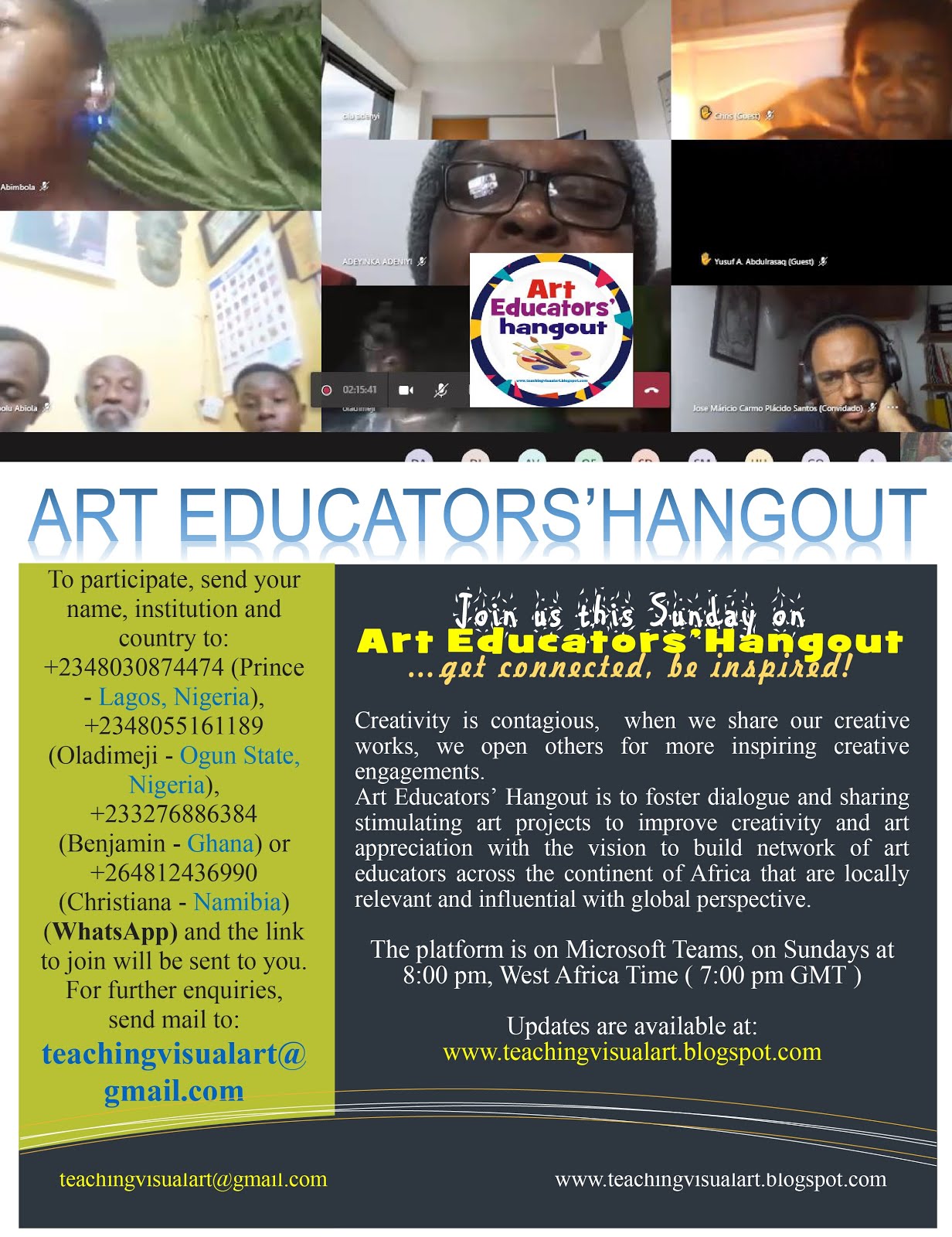 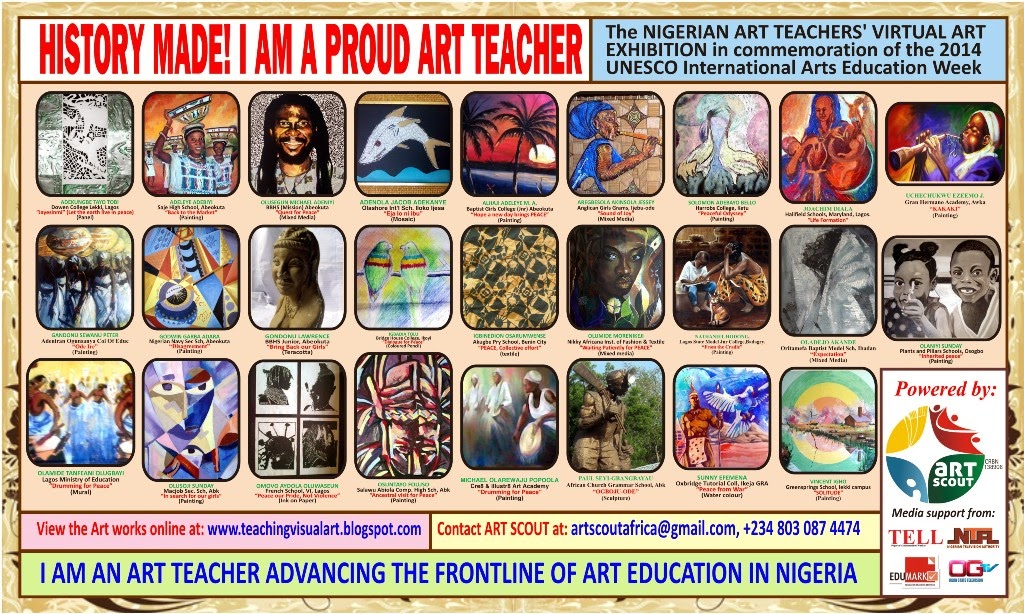 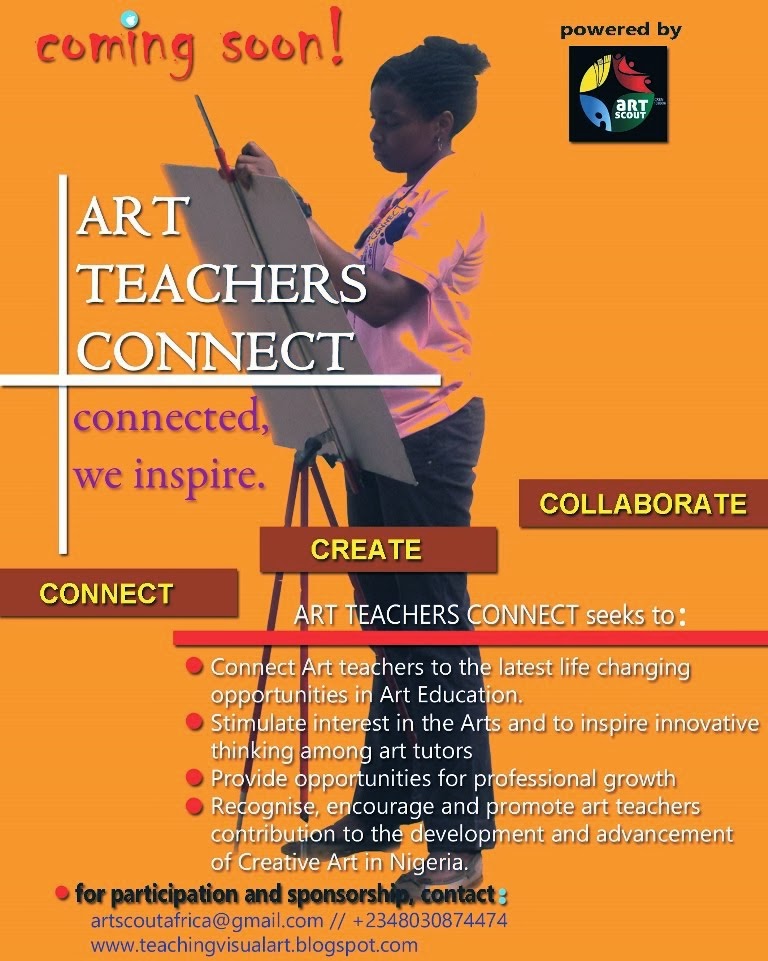 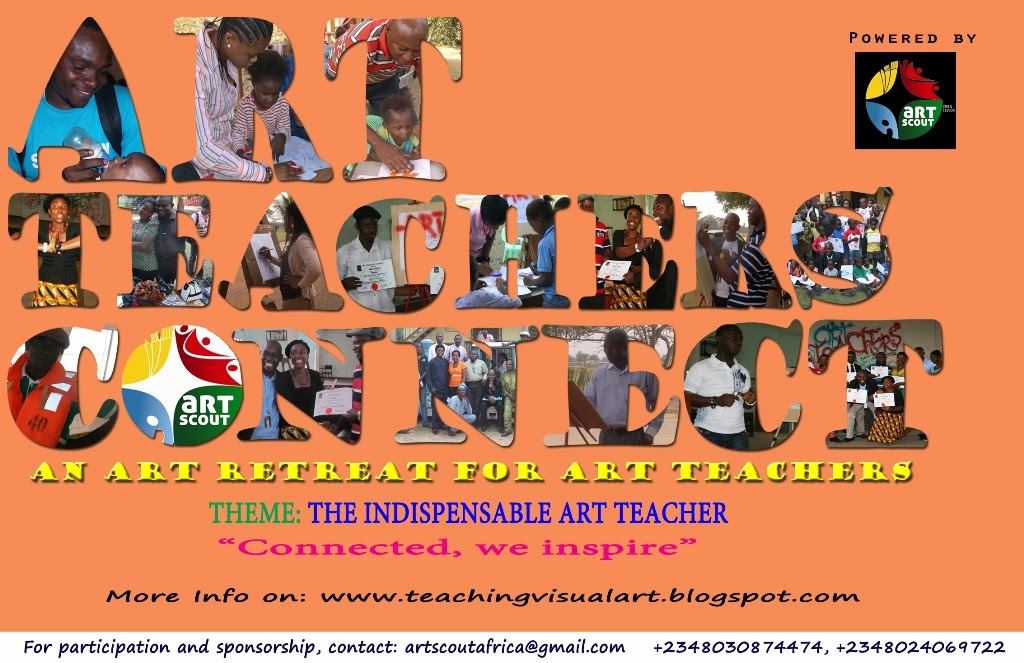 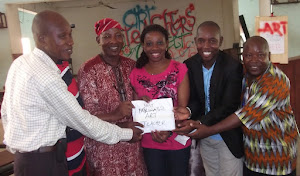 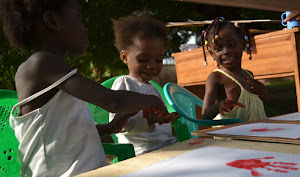 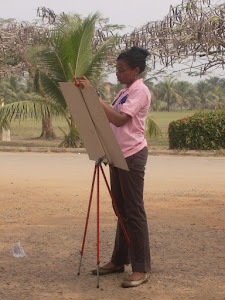 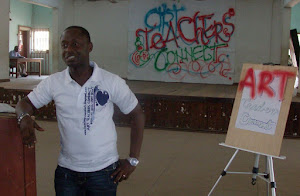 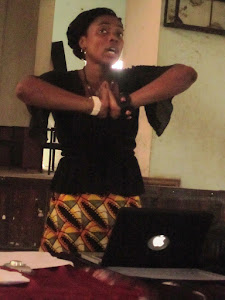 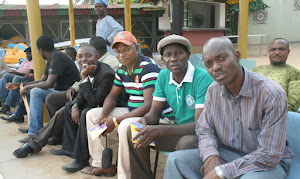 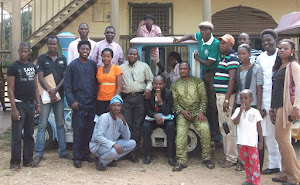 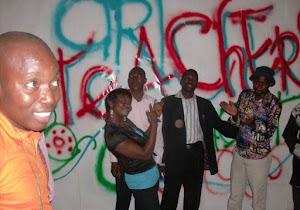 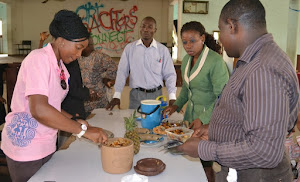 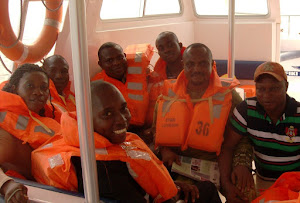